The Deity of Christ and the Kingdom 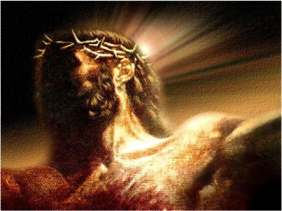 N. T. Wright, in his latest work How God Became King: The Forgotten Story of the Gospels, on the deity of Jesus, the kingdom of God, and the cross:

It is possible to state the doctrine of Jesus’s divinity in such a way as to let it float loose from both kingdom and cross, but this is what the New Testament never does. The “God” who has become human in Jesus is the God who, as he had always promised, was returning to claim his sovereignty over the whole world (note the other sheep in John 10:16) and would do so by himself sharing the pain and suffering of his people, “laying down his life for the sheep.” It is all too possible to “believe in the divinity of Jesus” and to couple this with an escapist view of salvation (“Jesus is God and came to snatch us away from this world”) in a way that may preserve an outward form of “Christian orthodoxy,” but that has left out the heart of the matter. God is the creator and redeemer of the world, and Jesus’s the launch of the kingdom – God’s worldwide sovereignty on earth as in heaven – is the central aim of his mission, the thing for which he lived and died and rose again.

How can we even begin to understand this? Perhaps we should say that, with the hindsight the evangelists offer us, God called Israel to be the means of rescuing the world, so that he might himself alone rescue the world by becoming Israel in the person of its representative Messiah.